By Ashley Woodward • Last Updated:  May 1, 2022
Miraclebaratlanta.com is reader-supported. When you buy via links on our site, we may earn an affiliate commission at no cost to you. Learn more.

Hello again! They say that knowing the origin of something makes you understand that something better. Well rice isn’t an exception to this and so I’ve decided to write something about the history of it. So what is the history of rice?

Some eat rice everyday while some eat it occasionally but have you ever wondered how rice came to be? I hope this blog post will help you know more about the history of this unique plant.

What Exactly is Rice

As many of us know, rice is a cereal grass cultivated extensively in warm climates to produce what is now the staple food of a large part of the world particularly in Asia. Rice fields in the world cover an area of over one and a half million km2. That’s more than the territory of Peru.

Asia is the cradle of rice, from this continent, this kind of grain comes from. There are actually two rice species that have been domesticated for their importance in human consumption: Oryza Sativa, more known as Asian rice, and Oryza Glaberrima or simply African rice.

Oryza Sativa consists the most popular varieties of rice that we eat on a daily basis such as arborio rice, very popular in Italy, risotto is often made from this variety. Other varieties are e.g. basmati rice or jasmine rice which the most widespread in Thailand.

Rice also plays an important role in the culture of many countries, especially in Asia. Did you know that the tradition of throwing rice in newlyweds has come from the Far East because in some countries like India rice is a symbol of fertility and prosperity.

The Origin of Rice

The first time people began eating rice is probably way back since time immemorial. In fact, rice is the most consumable crop up until recent time.

A definite origin of rice however is difficult to pinpoint but archaeologists and botanists have dug up findings and made theories regarding it.

According to some, rice particularly oryza sativa, was first cultivated in South-central China along the Yangtze River which then spread northeast toward Korea and Japan. On the other hand, some also argue that rice cultivation actually started in the Ganges river valley based on archeologist findings.

How early rice was cultivated is also unidentified. However, some experts suggest that it somehow began as far back as 7000 B.C. or even 2500 B.C.!

As you see, these are all from research and scientific bases. Early historic men didn’t quite grasped the concept of science back then and so myths were created to justify the origin of rice.

In Bali for example, the divine being Vishnu gifted the Earth with rice seeds with the god Indra to teach the people how to plant, raise, cultivate, and harvest it. In Japan and Indonesian culture, there is a god of rice Inari and goddess Dewie Srie, respectively.

Basically, these lore were written and passed on from generation to generation in order to satisfy peoples’ curiosity on the origin of rice.

The Spread of Rice in the West

Now even though Asia accounts 90% of global rice consumption and rice domestication, it still didn’t prevent the influx of production globally or in this case, the West.

Although there isn’t a clear distinction of its origin but quite possibly started in the east, we can be certain of how rice started in the west particularly Europe and America.

From East Asia, rice was spread to Southeast Asia and South Asia. From West Asia, it went to Europe and through European colonization it was spread to America. By the end of Europe’s Age of Exploration, an availability of lands were given for exploitation and thus, rice was transported and rice cultivation was introduced and spread throughout the west.

In mid-18th century, West Africans introduced a complex agricultural technology for cultivating rice which eventually led to an influx of rice and a thriving rice industry. By the 20th century, rice was produced in California’s Sacramento Valley and Australia’s New South Wales.

Although the spread of rice around the world was slow-paced, each and every time it reaches a certain place, it stayed there and progressed into being a major agricultural and economic product for its people. It’s definite that no matter where rice goes, it’ll be a major hit!

The Influx in Rice Production

Rice is a staple food for nearly 2.4 billion people in Asia alone. With this huge amount of rice demand globally, its production doubled throughout the years particularly between 1961 and 2010 when global rice production tripled.

Many rice based dishes such as mango sticky rice or Japanese fried rice have become part of Asian countries culture.

More particularly, the demand for rice has been more and more complex as years pass by. It has been known that there is a higher demand for rice in low-income countries and regions compared to those regions of higher incomes. The reason for this is its cheap carbohydrate content to meet energy requirements necessary for human survival.

This increasing demand for rice consumption led to the advancement in farming technology through the years.

The Development of Rice Cultivation

With the increase of rice consumption, people need to find ways in order to make its production easier and faster.

Through the advancement of technology and the efforts of farmers through the years, rice farming now involved specialized technology like unique planting and improved harvesting equipment and methods.

Truly, the history of rice reminds us of how rice came to be the staple food of billions of people worldwide. The increase in demand yearly for both high and low income countries globally has led to technological advancements such as farming machineries for rice cultivation and rice cookers for the culinary field. 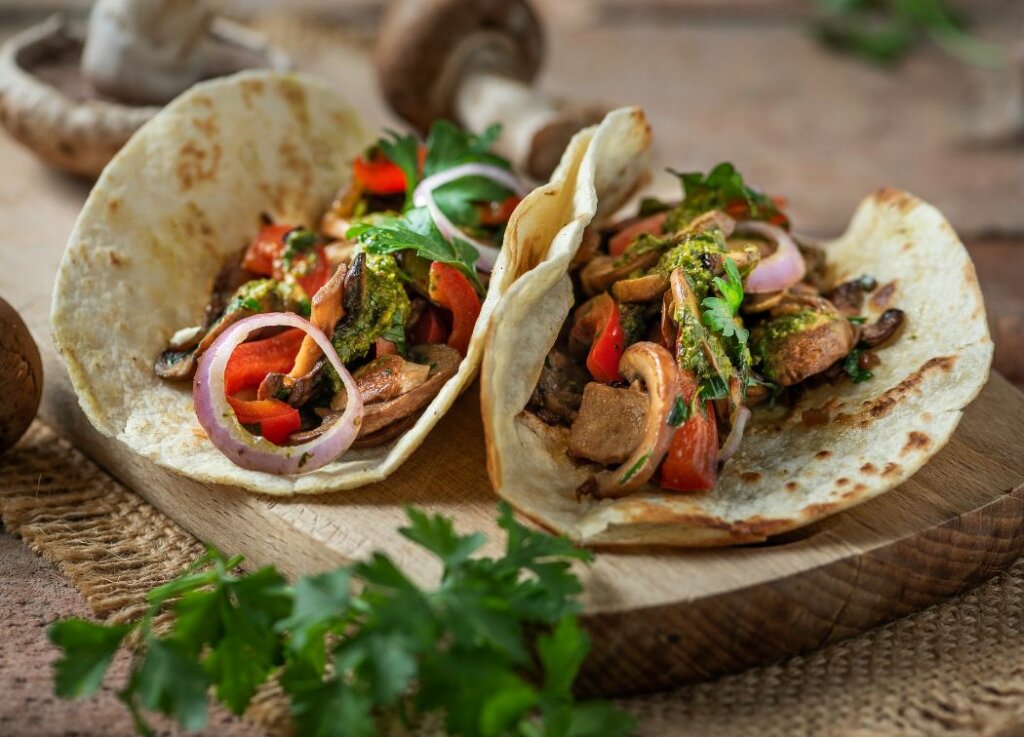 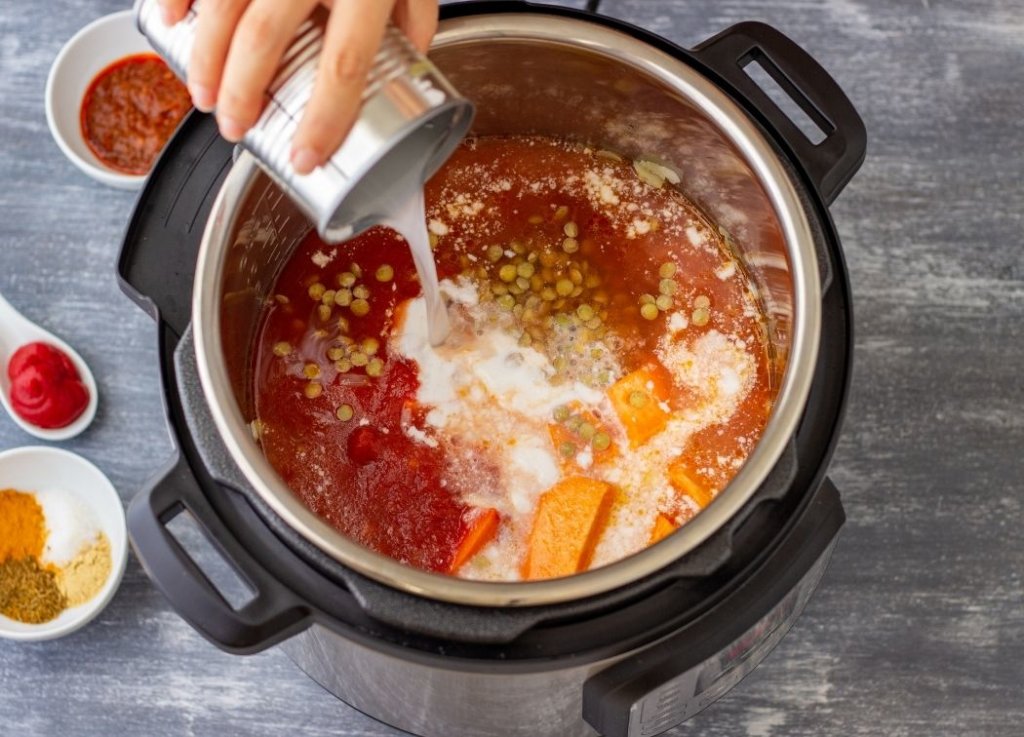 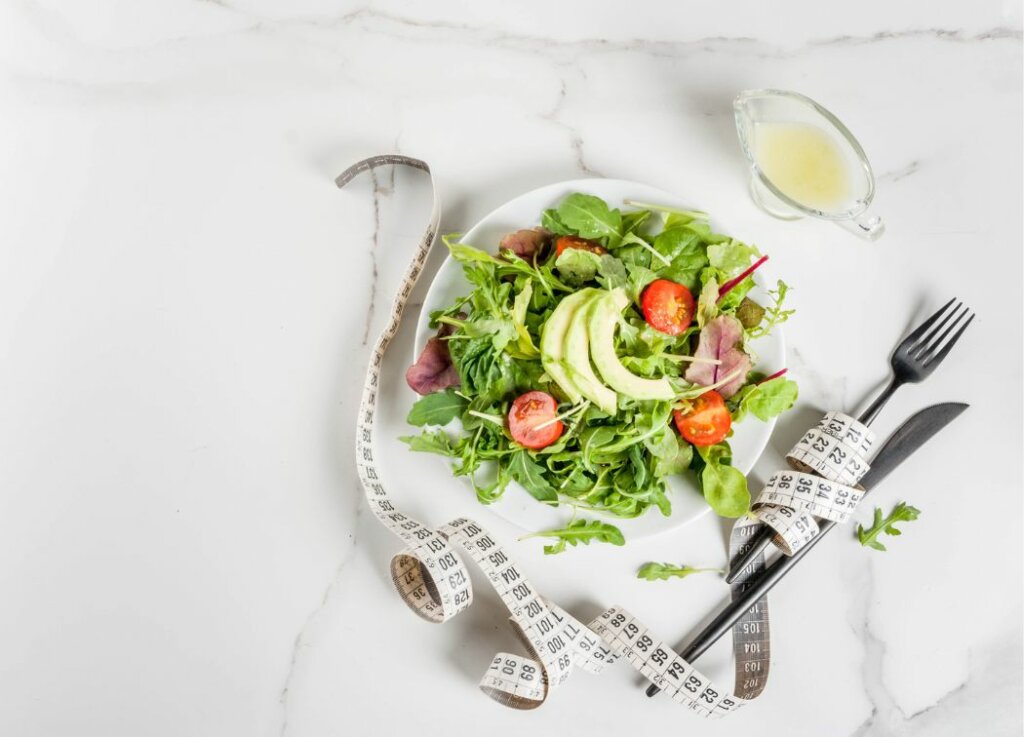 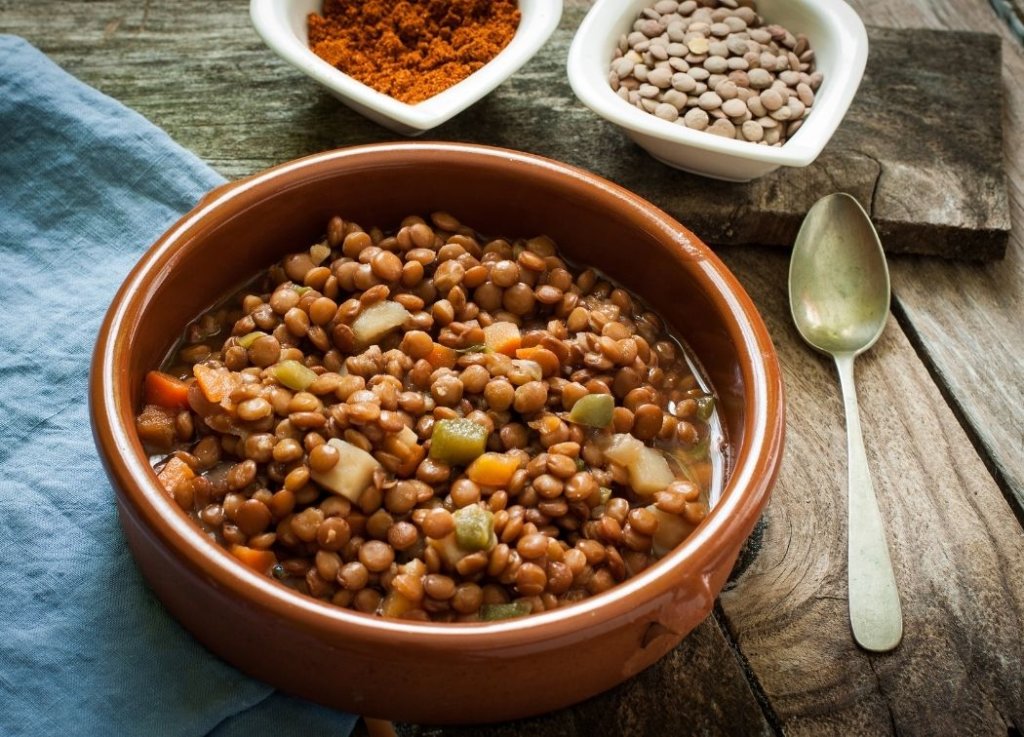