When you go vegan, one of the things people question over and over is the amount of protein in your diet.

It seems that the culture has done a pretty good job of convincing people that a diet without meat is, de facto, one lacking in protein.

Of course, nothing could be further from the truth. A well thought-out vegan diet can provide ample sources of protein.

There is no one-size-fits-all approach to protein, either, as different people with different activity levels and at different stages of life require different amounts of proteins.

It is important to plan ahead to ensure that you are getting the optimal protein supply in your vegan diet.

WHY DOES PROTEIN MATTER SO MUCH IN THE VEGAN DIET?

According to Dr. Reid Mangels’ definitive book Simply Vegan, U.S. culture emphasizes protein in amounts that are far beyond that which is recommended for most people.

Even with a generous adjustment to account for amino acid intake from a plant-based diet and the differences in nutritional availability during the digestive process, the amount of protein consumed should generally be about 10% of the daily caloric intake.

Which is not to say that protein is unimportant. In fact, of course, protein is one of the building blocks of life, responsible for everything from hormonal health to cellular repair. Perhaps its importance is why so many people seem so concerned about not getting enough protein. However, as we’ve seen, this is generally not of concern in a well-rounded Western vegan diet.

Those who should be concerned about protein deficiencies are those who either do not consume enough calories each day or those who do not consume legumes as part of their diet. It is important for overall health to have a sufficient calorie supply, and to consume a variety of vegan foods. Those who become vegan and then eat primarily processed foods may suffer from nutritional deficiencies as well.

For most vegans, while protein deficiency is not a concern, there is one amino acid that is not as readily found in plant sources of protein-lysine. An emphasis on foods containing this important amino acid, as found in the following list, will ensure ample consumption of both amino acids and protein. Thus, this list will focus on and refer to both elements.

Here are five great vegan protein sources and tips on how to add them to your diet.

However, in many ways soy is a victim of its own popularity.

In some cases, vegans shy away from this important food, finding it overprocessed or overfarmed and choosing other sources.

Especially with milk products, many choose nut or coconut-based milks over soy, which may result in lower protein and amino acid intake.

In terms of availability and the incorporation of veganism into an active lifestyle, soy is a great option for most people.

And by choosing organic soy, you can circumvent concerns about GMOs or agricultural processes which might undermine soy’s reputation.

Most vegans can meet their protein needs with two to three servings of protein-rich foods per day. Since as little as 2-3 ounces of tofu or 1 cup of soy milk can provide a serving of protein, it is clear that in order to obtain protein simply and efficiently, soy makes sense.

Although it is soy based, tempeh deserves its own category. Just as grape juice and wine are two different things, the fermentation process that creates tempeh makes it a different food, increasing flavor and bioavailability.

Tempeh can be used in much the same way as tofu, and the nutritional profile for the two is similar.

However, the difference is in the flavor. While tofu is often used for its blandness, allowing it to take on the flavor of sauces or other foods with which it is cooked, tempeh’s nutty flavor is more distinctive.

In addition, one of the elements that gives tempeh a nutritional advantage is the lack of processing, as opposed to the somewhat overly processed tofu. This makes it popular even with those who are less likely to consume soy in tofu or milk forms. And the very high protein count in tempeh provides a great nutritional boost in the vegan diet.

Sometimes called “wheat meat” or “wheat protein”, seitan is a popular wheat derivative often used as a meat substitute in cooking applications. Seitan is popular as a mock meat in Asian cooking, and forms the basis of many commercially available meat substitutes or fake meat applications, like Tofurkey and other such products.

Although the flavor itself is fairly bland, seitan is popular because of its texture, which is much closer to meat than either tofu or tempeh.

Seitan is exceptionally high in protein and lysine, offering about double that found in soy-based foods. In addition, it holds up well to higher temperature applications like grilling or stir fry, making it a popular choice for many vegan chefs and home cooks.

The one caveat on the consumption of seitan would be for those with gluten sensitivities or allergies since seitan is, essentially, concentrated wheat gluten. It is made by rinsing away the starches from wheat leaving behind only the protein, or gluten, thus it is not an option for those with celiac disease or other gluten digestive disorders.

However, there are gluten free substitutes which can offer seitan’s texture and culinary options without the gluten.

NUTS AND SEEDS (AND PEANUT BUTTER)

Although it is not a nut, peanuts, like other legumes, are a good source of protein and lysine. Peanut butter is an easy way for many vegans to consume protein, and for vegan mothers it is a godsend, providing an easy and convenient source of protein that children generally love.

Two tablespoons of peanut butter provides a serving of protein comparable to that found in one cup of soy milk, thus two of a child’s daily servings could be found in that PB&J with milk that might be eaten at lunchtime.

Like peanut butter, many other nuts and nut butters are great sources of protein and lysine.

The clear winners when it comes to protein, lysine, and nuts are cashews and pistachios which offer high levels of both in just a small handful.

As to seeds, the champion here is pumpkin seeds, providing similarly high counts of protein and lysine. Roasted and added to salads, ground into smoothies, or roasted, salted, and eaten whole, nuts and seeds can help ensure protein sufficiency for the snackier vegan.

There are many great grain options for those seeking a protein boost in their vegan diet.

Ancient grains are champion sources here, including amaranth which has high levels of both protein and lysine.

Quinoa is not far behind, and is an increasingly popular grain even among omnivores for the additional protein it provides.

Interestingly, one particular type of bread is mentioned again and again in research regarding protein sources-the bagel.

Unfairly maligned by carb-hating nutritionists, bagels can be a part of the vegan’s healthy diet since the flour used is a high-gluten flour which, like seitan, provides additional protein and lysine availability.

Overall, the more whole and unprocessed grains are more nutritionally complete, in most cases, and therefore more desirable for your plant-based diet.

Oatmeal, cooked grains like bulgur, and whole-wheat breads are good choices for adding protein and lysine to the diet.

One of the primary things to focus on, no matter what your particular dietary needs or preferences, is variety. Whether you are a gourmet cook who loves to experiment with the possibilities of foods like tempeh or seitan, or person on the go whose primary focus is convenience and portability, a well-balanced diet is available to you, but requires some thought and planning.

Finding the go-tos that work for your lifestyle and schedule, then incorporating small changes like the addition of one or two higher-protein options each day can make all the difference in ensuring you are eating a balanced plant-based diet.

In addition, broadening the range of foods that you purchase and keep on hand can ensure that you have higher-protein options available to supplement your regular, everyday items.

Remember, you don’t have to balance every meal or even every day. But consistently endeavoring to ensure that you are thoughtfully accessing a variety of foods will ensure that your overall diet stays in balance. That translates to better meals, better nutrition, and, ultimately, better health. 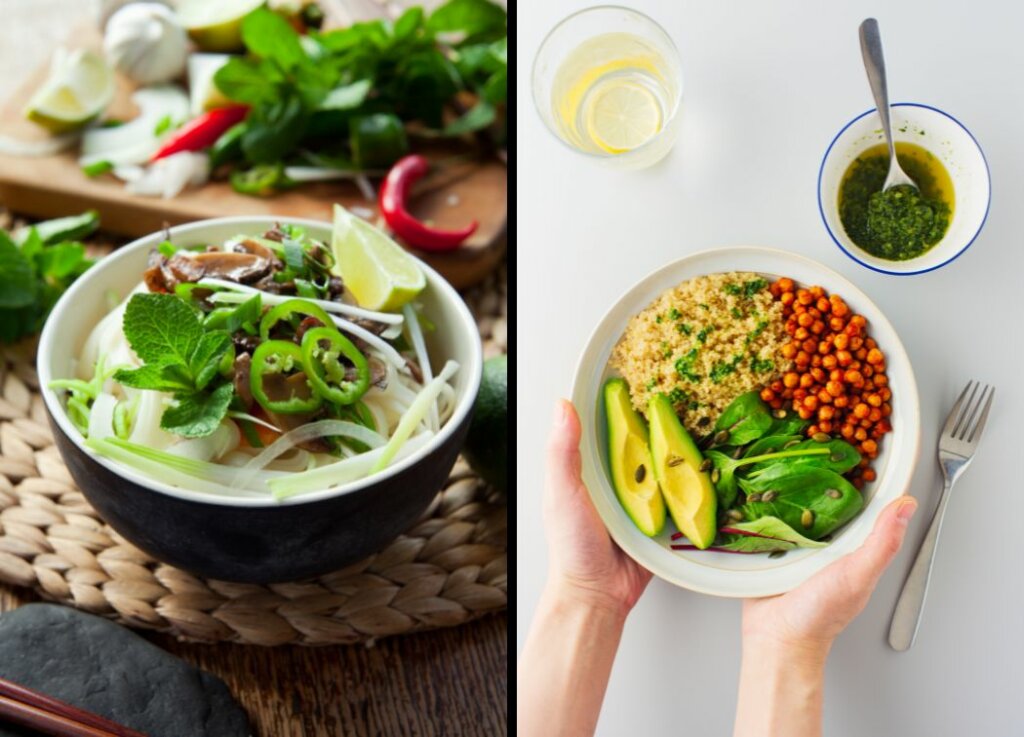 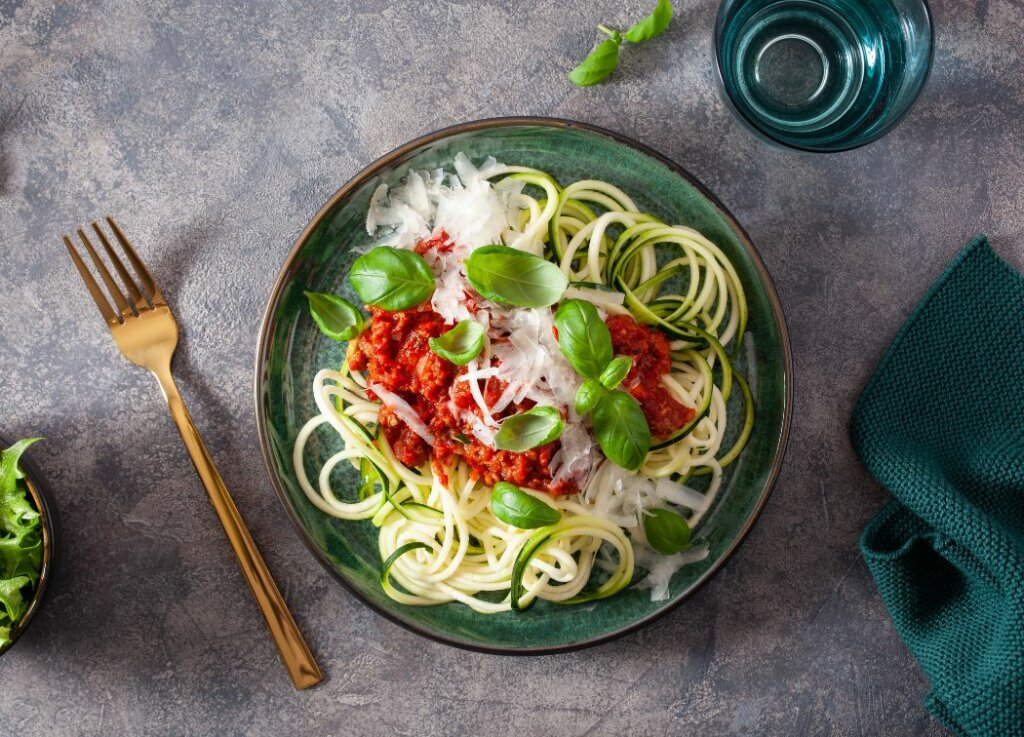 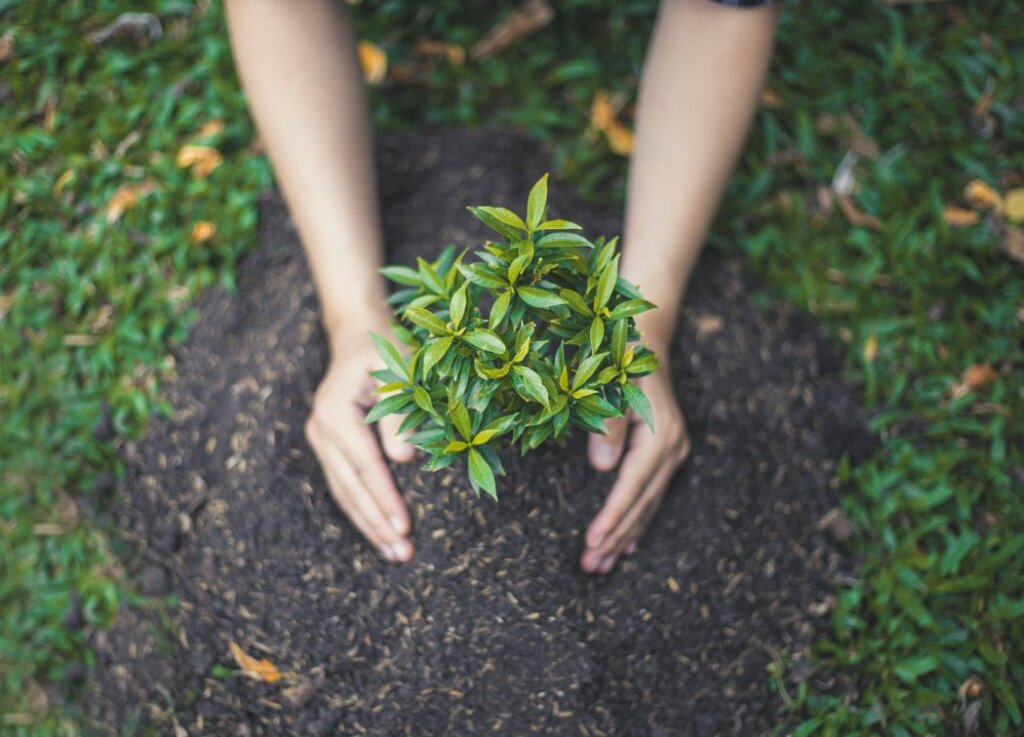 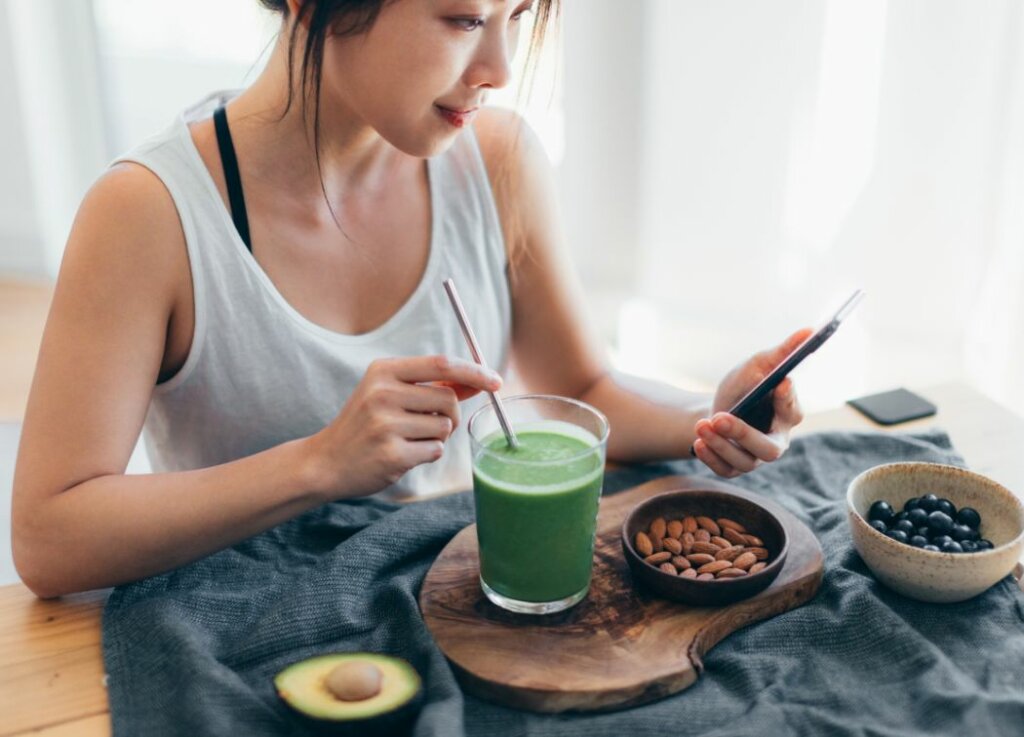