I hope you’ll enjoy making (and consuming) this delicious Eggplant Parmesan as much as I did! It’s relatively easy to make and it can be done in under 45 minutes – prep included.

For those who prefer graphical presentation, I’ve created this nice infographic. Below the infographic, you can find the textual version of the recipe (it’s printable!).

So, let’s learn how to make Vegan Eggplant Parmesan with style ;).

Here’s the ingredient list for a couples serving size.

Also, in order to make everything easier for you, we’ve listed both Imperial & Metric measurement systems for the individual ingredients.

HOW TO MAKE EGGPLANT PARMESAN:

One major ingredient that most vegan cheese recipes calls for that is not necessarily well-known is nutritional yeast. Nutritional yeast is a food additive made from a single-celled organism, Saccharomyces Cerevisiae ,which is grown on molasses and then harvested, washed and dried with heat to deactivate it.

It doesn’t grow like regular yeast so it has no leavening ability. It is completely vegan and can be found online, in natural health food stores and some grocery stores.

Vegan Parmesan can be found in many stores! Look for the brand Daiya.

If you enjoy a more savory dish with tons of flavor- add fresh basil and garlic! This recipe can also be made gluten free by choosing gluten free pasta and gluten-free flour. 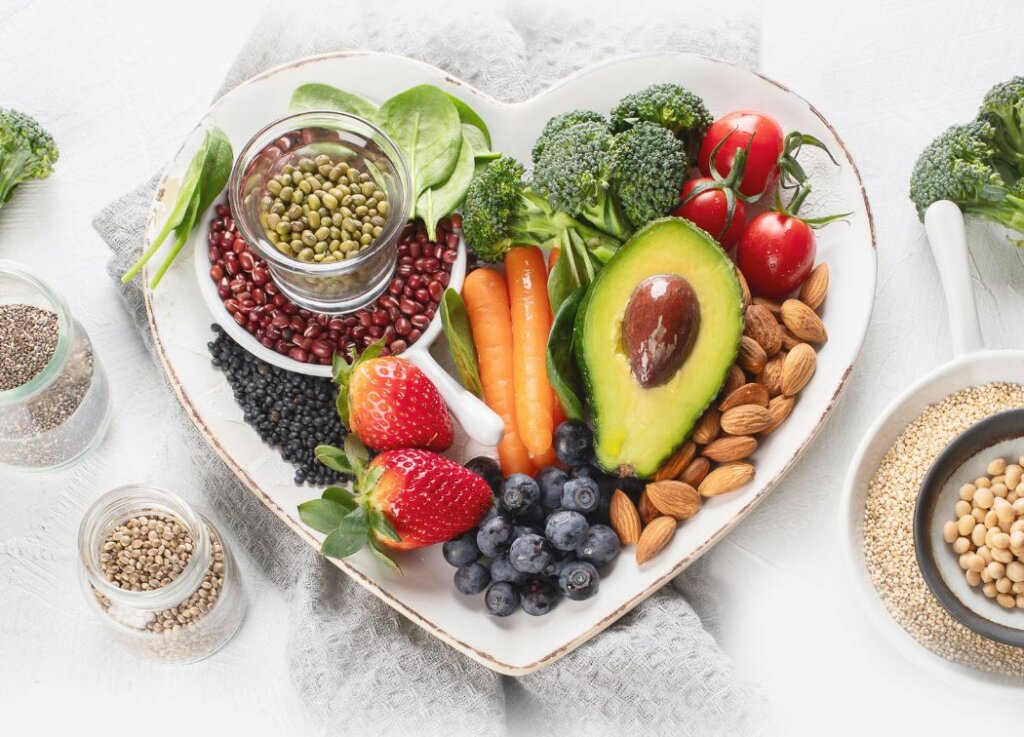 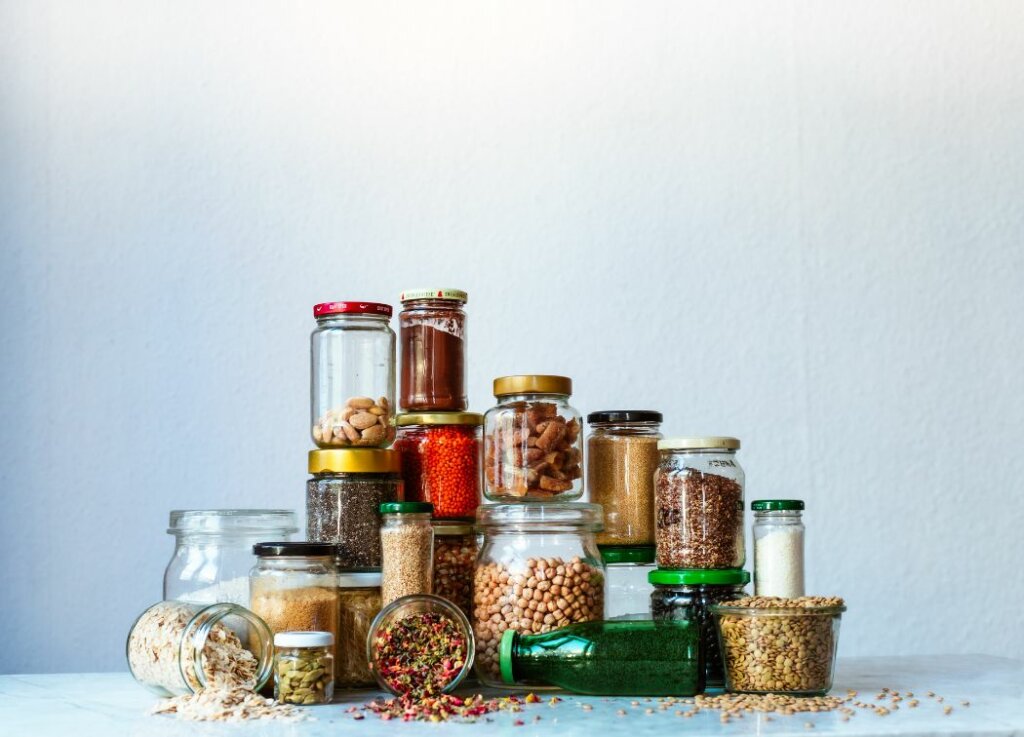 But What Am I Going to Eat? Creating Your Vegan Diet
November 16, 2022 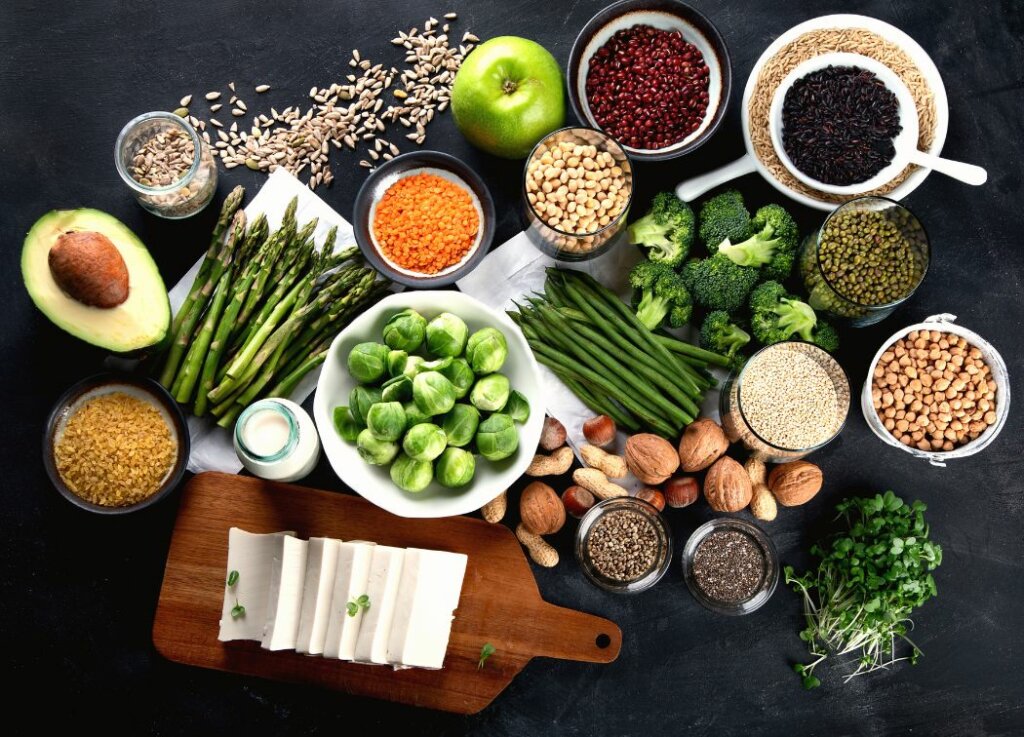 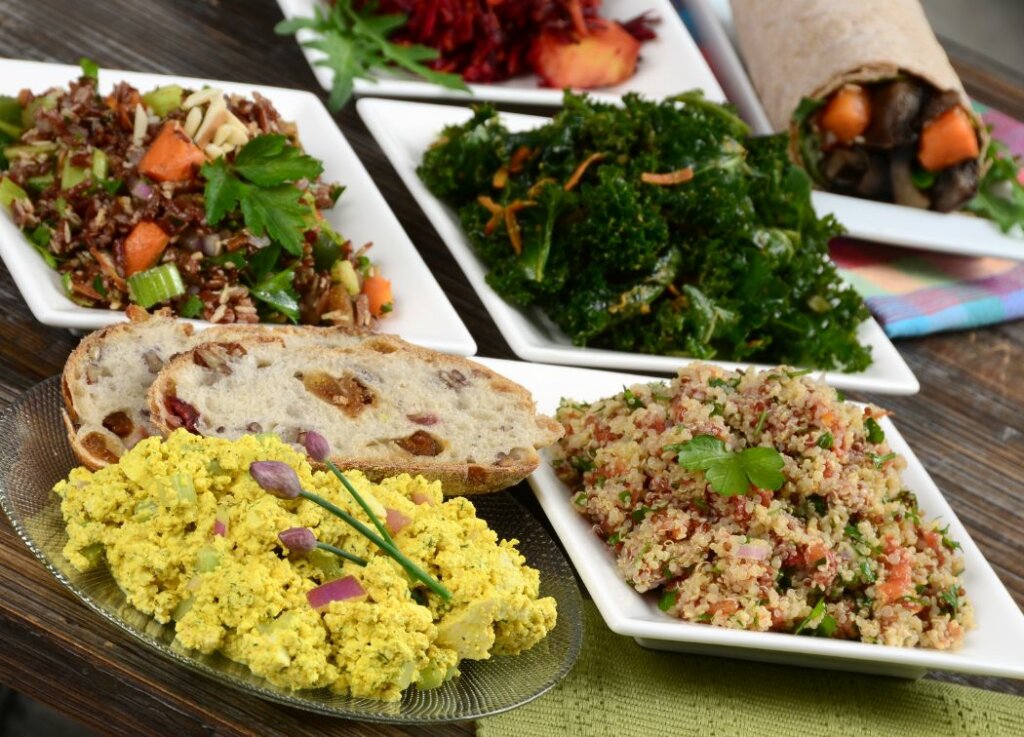 A How-to for Compassionate Fashion (Aka Vegan Clothes)
November 16, 2022