Rice in Religion, The Influence of Rice On Our Beliefs

By Ashley Woodward • Last Updated:  April 18, 2022
Miraclebaratlanta.com is reader-supported. When you buy via links on our site, we may earn an affiliate commission at no cost to you. Learn more.

Rice is believe to have originated from the South East Asia. The main reason for the mix of different beliefs, rituals, and civilizations was because rice was the largest crop cultivated for 7,000 years. So what is the place of rice in religion?

Rice is not only a grain but considered to be one of the markers of history. Throughout many centuries, this staple food has become different symbols of festivities, rituals and even a way of living.

In this post we will learn how rice became significant in different religions and how to cook rice throughout the world.

You may have read from the previous post about the rich history of rice, and we all know that this grain has two popular varieties: Oryza Sativa, the Asian rice, and Oryza Glaberrima, the African rice.

Though its origin is still debatable, records show that the Oryza Sativa was first harvested in the Yangtze River in South-Central China but some archeological findings show in Ganges River Valley back in 7000 or 2500 BC.

From then on, rice became an important food in almost any tribe and civilizations existed. In Asia alone, it has become a staple food of different empires until it has reached other parts of the World.

The earliest spread of rice from Asia to Europe and West Asia was found in a grave in Susa (Iran) dating to Alexander the Great’s conquests. Rice in Asia is thought to be a woman that is delicate, sweet, and beautiful.

No man could plant the grain because rice being a “woman” dislikes being touched by men. Men in the land could only prepare the soil and cultivate so the women in the village could plant, weed, thresh and cook the rice.

Since then, the role of rice has been known in different religions and culture popularly in Hinduism, Jewish, Arabs, Buddhism, and Christians.

Oryza Indica (long grain variety of Oryza Sativa), was first recorded in 9000 BC during the Indus Valley Civilization together with wheat.

Rice symbolizes fertility, abundance, and auspiciousness in Hinduism so undeniably it became the integral part of ceremonies such as: rite of passage rituals, prayers, harvest festivals, weddings, and more.

Dewi Sri, the goddess of rice in Hindu, is offered and prayed to during the planting and harvest season. Farmers neatly display a Pura Bedugul – an altar full of fresh fruit and flower offerings to gods and goddesses- in the middle of rice fields.

There are many of rice celebrations in Hinduism from different regions of India based on the rice harvest cycle. Here are a few:

Basmati rice is the most common variety growing all throughout the sub-continents of India. Basmati is long-grain rice with sweet aroma and flavor known as “The Queen of Fragrance”.

The journey of rice also influenced Christianity. Christianity is a diverse kind of religion where different sects have been born out from different religious views and aspects. However, like other religions, there is a common ground in Christianity and that is eating rice.

Historians are still arguing on its origins but records show that rice in Christianity dates back in the Bible. Grains are the basic food back in the Old Testament and until today. Different types of grains were mentioned in the Bible used as tithe and sacrificial offerings.

For Protestants, Baptists, and Born-Again Christians, they offer rice as a form of tithe because they believe that God will bless them as long as they faithfully follow the tithes and offerings (Malachi 3:10).

As early as 1885, Roman Catholic missionaries coined the term “Rice Christians” (orig. term: Christianos de arroz) for those people who have converted into Christianity for food and survival in most areas of East Asia.

Arborio, Jasmine and Basmati rice varieties are the usual rice cooked by Christians. Jasmine rice has also that sweet aroma like the Basmati but it has shorter grains compared to the latter. See the difference between Jasmine and Basmati on the previous post.

Rice in Muslims and the Mediterranean

Rice is no stranger in the Mediterranean; it was used medicinally during the Roman times and had its widespread during the rise of Islam. As early as 7th century, the growing of rice was noted under the Byzantine Empire.

However it was during the Mughal Empire only that rice became so popular and believed to have originated the Biryani Rice recipe.

Today, different rice dishes have sprouted throughout the Arab world especially in Iran and Afghanistan. Many Arab countries also grow rice such as Southern Iraq, Egypt, Palestine, and Yemen.

Even in Islam, rice is considered to be a form of offering on Zakatul Fitrah – a religious tax or alms paid by every Muslim during Ramadan. It usually happens to break the fasting period. Each person should give at least 3kg of their staple commodity like rice, barley, wheat, raisins and dates.

Basmati rice is the most popular variety use by Muslims all throughout. The Saudi Rice recipe or known as “Al Kabsa” is a popular dish in the Middle East which is similar to Biryani Rice of India. Another famous rice dish is the “Persian steamed white rice” which is made from long grain Basmati rice, oil, salt, and Saffron.

Currently, Saudi Arabia is growing another rice variety which is the most expensive in the world. The “Hesawi Red Rice” grows in hot areas as high as 48 ̊ Celsius and needs more water compared to other varieties.

This variety was known for its high nutritional value especially for those who suffer from Arthritis, and women who just gave birth.

Rice was historically banned for Jews from the 13th century because of what they call “kitniyot”, a custom or tradition during Passover to avoid eating grains and legumes. They were only allowed to eat “unleavened” bread or “Matzah”.

After 800 years, on 2016, the ban was lifted and Jews are allowed to eat rice grains, beans, peanuts, and corn during this High Holy Day.

Mujaderra (Mujadara) is an authentic Middle Eastern staple food as “Poor People’s” fare crossing Egypt to Israel and now in the US. This recipe is made from rice pilaf and lentil.

Rice crops in hybrid forms are now growing in some parts of Israel, although Basmati rice is the most common variety.

Tracing back to its roots, rice (Oryza Sativa) thrived in Indo-China belts wherein the inhabitants were either Hindus or Buddhists.

In Japan, rice was first cultivated in the 3rd century BC during the Yayoi period probably from Korea or China. Today, Japan is the “Rice Culture” in Asia because of a number of rice dishes:

Rice is also present to their offerings. The teachings of Buddha to express gratitude divides into two: expressing through spiritual gratitude of reading and chanting sutras; and the offering of material gratitude which is the giving of rice, fruits and incense, light, and water.

When you go to countries like Thailand, you can definitely see a lot of food offerings such as rice in different areas like parks, temples, and other public/private places.

Japonica of Oryza Sativa is the variety in Japan which is thicker, rounder, and stickier compared to other varieties. Other types of Asian rice like Jasmine, Long –grains, Basmati, and Kalanamak (Black rice) – the finest scented rice of India are also popular.

Rice in Any Religion

Rice is undeniably historic and religious. This grain has crossed different empires, kingdoms, and gods. However and whoever we pray to, the common ground for all of us is the love for rice.

In these modern times, we may no longer experience the traditional methods of cooking rice in different cultures and religions; we are still able to enjoy the different recipes made from rice by using present technologies such as rice cookers.

We have richly discovered the history and religious importance of rice in this post. Just because you are from a different religion doesn’t mean you will lock yourself from trying out other dishes.

Sometimes, you also need to explore and taste other rice recipes to better understand their religion and culture and help make the world a better place to live. 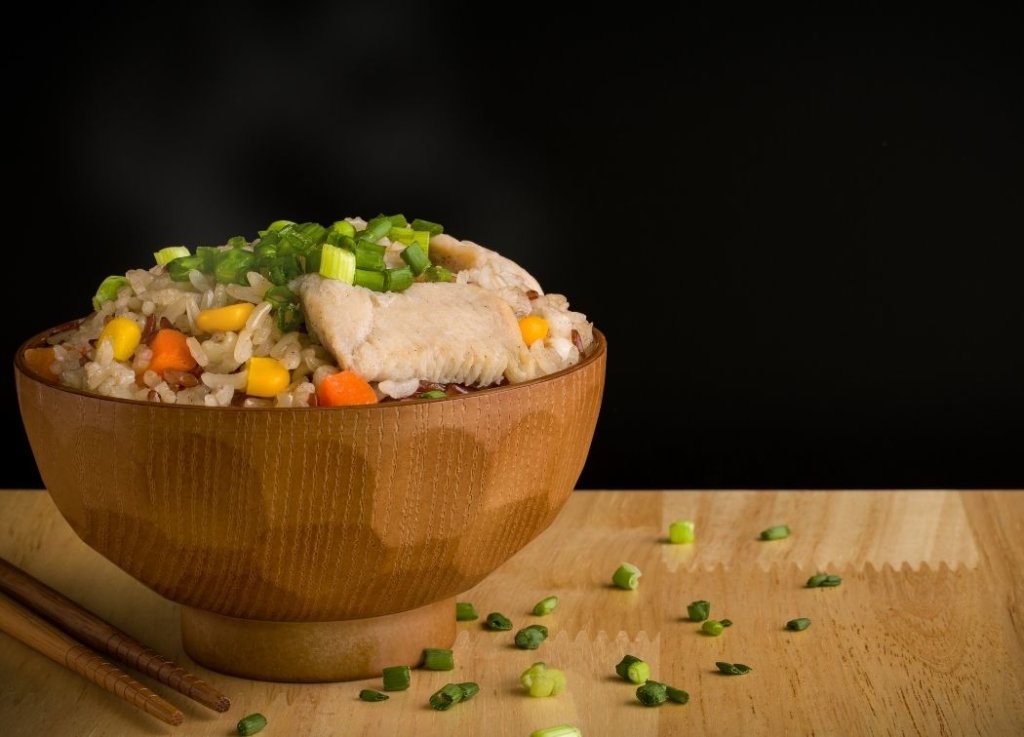 What is the Best Japanese Fried Rice Recipe
May 6, 2022 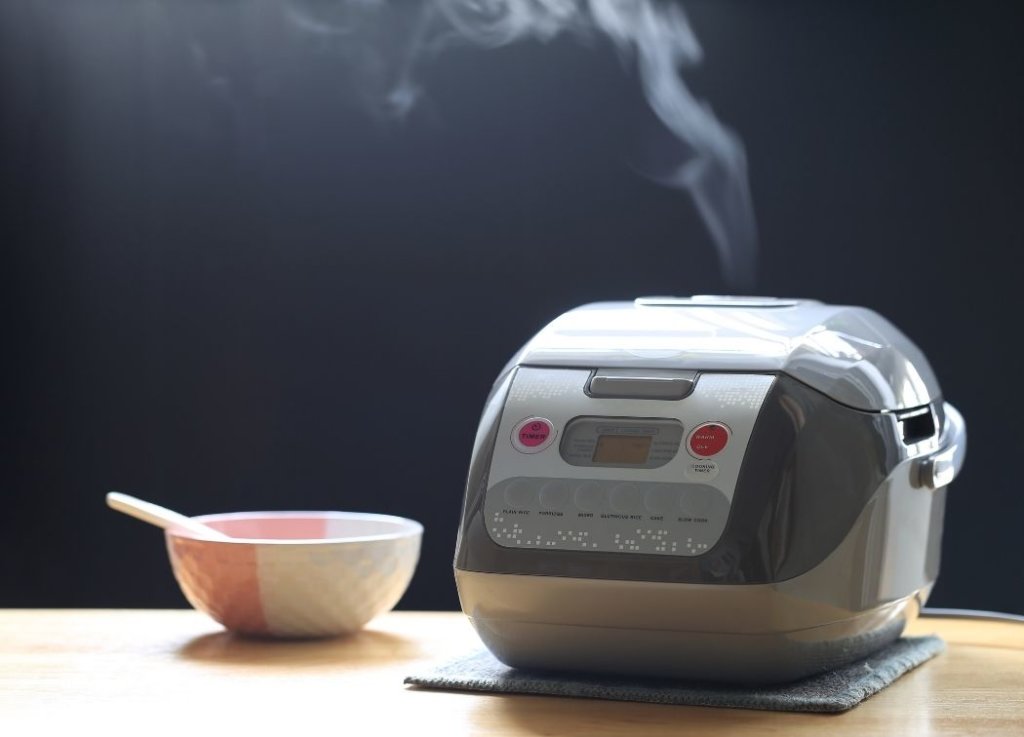 What is an Induction Heating Rice Cooker and How Does It Work
April 28, 2022 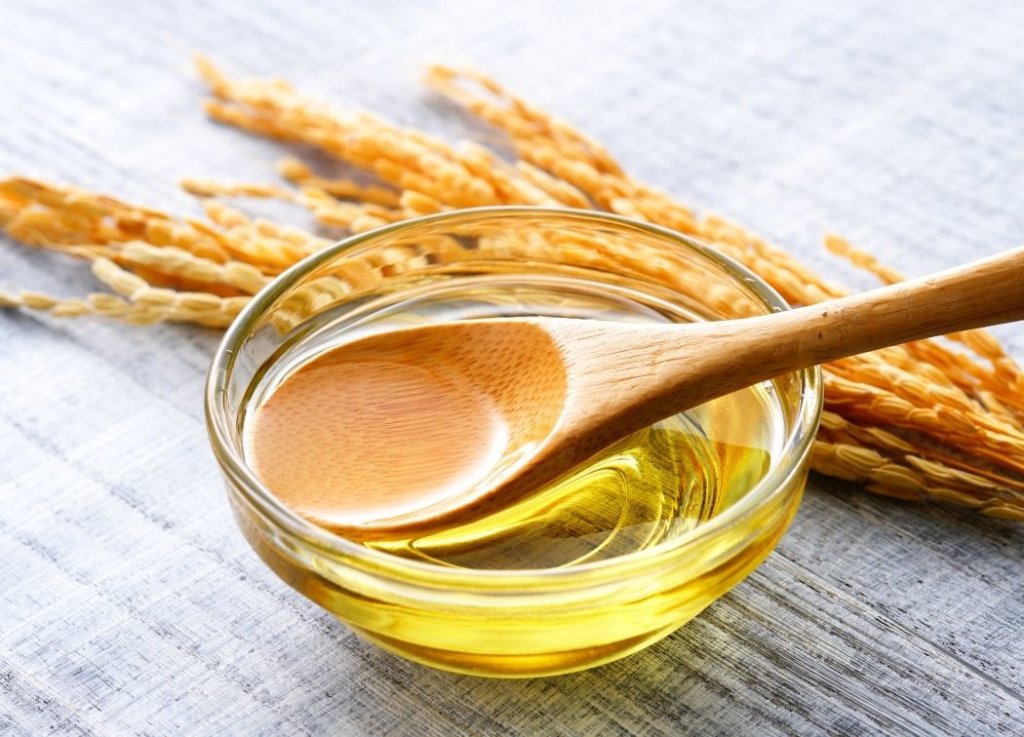 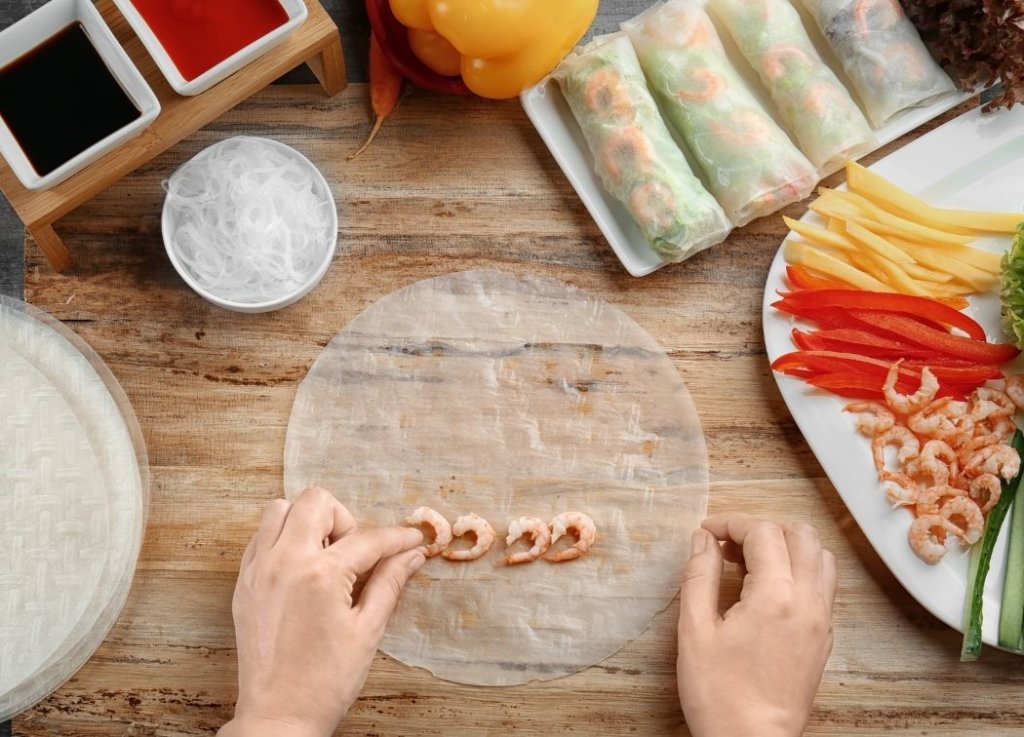