By Ashley Woodward • Last Updated:  April 17, 2022
Miraclebaratlanta.com is reader-supported. When you buy via links on our site, we may earn an affiliate commission at no cost to you. Learn more.

Hello! Do you also wonder why rice dishes are so popular in Japan? If you are like me who wants to learn more about it, let us all discover about rice in Japanese culture from this new post.

If you are in Japan, you won’t find a single meal without at least one rice preparation. The Japanese consume rice on a daily basis, which makes rice a staple food of Japanese. Since Buddhists are prohibited from eating meat, most of Japanese have switched to the consumption of rice.

Rice is a rich source of nutrition, which explains the reason why most Japanese men and women are fit and healthy.

History of Rice in Japan

Japan owes its tradition of growing rice to China and Korea. The culture of growing rice started in Japan about 3000 years ago. Since then, rice has become a main part of the diet for Japanese.  Rice only grew in some parts of Japan till late 16th century but by the 20th century, rice was already an important part of the national diet of Japan.

Importance of Rice in Japanese Culture

The importance of rice in Japan can be understood by the fact that rice was once the currency of Japan. Rice was paid in return to services. Along with rice grains, arrowheads, gold, and cloth were also considered as commodity currency in ancient Japan.

Gohan (the Japanese word for rice) is believed to be consumed for breakfast, lunch as well as dinner. In fact, it was almost impossible to have a meal in Japan without a rice preparation. Asagohan, hirugohan, and bangohan, the Japanese words for breakfast, lunch and dinner respectively. The suffix Gohan (meaning rice in Japanese) is attach to the names explains that rice is included in all the meals of Japanese.

Since the consumption of rice in Japan is very high, about 85% of the farms in Japan grow rice. Koshihikari variety is the variety of rice growing in Japan.

The process of rice planting starts in spring around the month of April, cultivation takes place in summers and finally, the yield is harvested in winters. The yield of Japanese rice is then shipped to the supermarkets and wholesalers, from where they are made easily available for end users.

Japanese rice exports are growing every year. The reason behind the increase in rice exports is the growing popularity of the Japanese cuisine across the globe.

Rice has a high nutritional value and also has the ability to sustain high populations across the globe. This is one of the major reasons why rice has utmost importance to the people of Japan. Rice (Gohan) not only finds its way in the Japanese foods but is at the same time of cultural and traditional importance to Japanese.

Japanese rice has a number of short-grain varieties from Japonica rice. The most common varieties of rice found in Japan include:

Apart from rice and rice dishes, you will find other products in Japan, which include

There are a wide variety of dishes that you may like to taste when traveling to Japan, all of which came from rice or has rice as a key ingredient.

Some of the most common rice dishes of Japan include:

How to Cook Rice

Did you know that the first ever rice cooker is also from Japan? Yes, they practically thought of cooking rice easily through a device without much human intervention.

The brand Toshiba was the first to launch rice cookers but only until Zojirushi came out with their genius machine with different technologies like: fuzzy logic, MiCom and of course the Induction Heating. Since then, other famous brands also offer the same technologies with multifunction settings.

Japan has a tradition of celebrating events that are related to growing of rice, from harvesting to the first crop.

The various festivals include:

With all these things we learned above, truly rice in Japanese culture has greatly impact not just their own people and neighboring countries but also the world. So the next time you bite into your favorite sushi or any Japanese rice dishes, remember that the food has so much to be proud of!

Comment us your favorite Japanese rice dishes below! We’d love to hear from you. 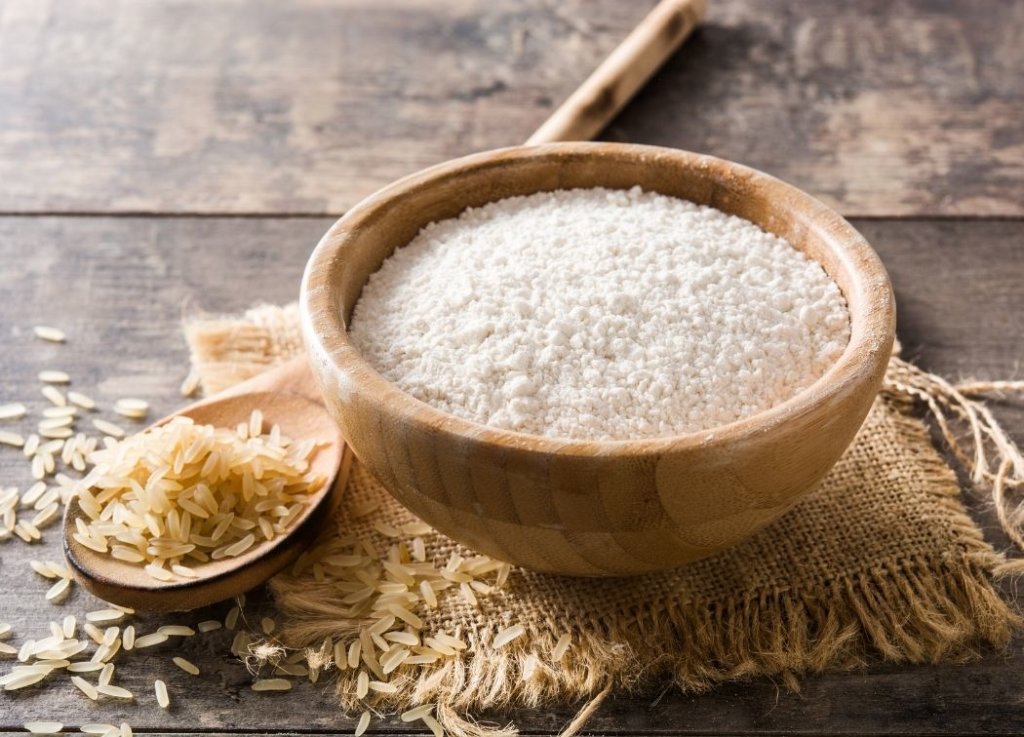 Rice Flour vs Wheat Flour, Which is the Best Choice and Why
April 15, 2022 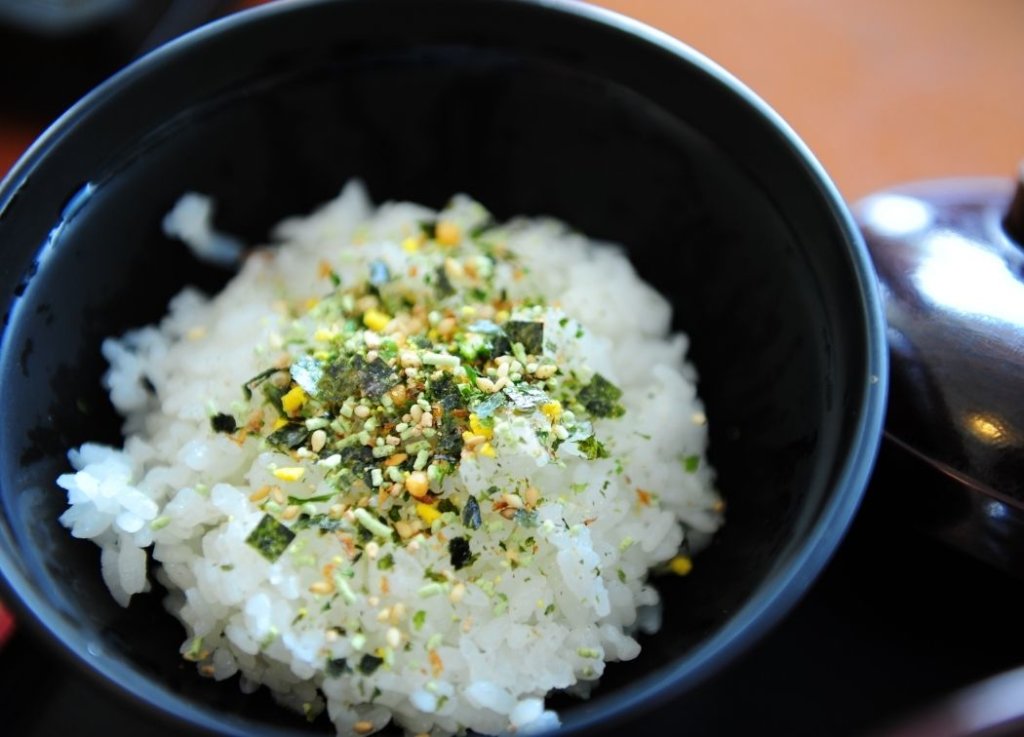 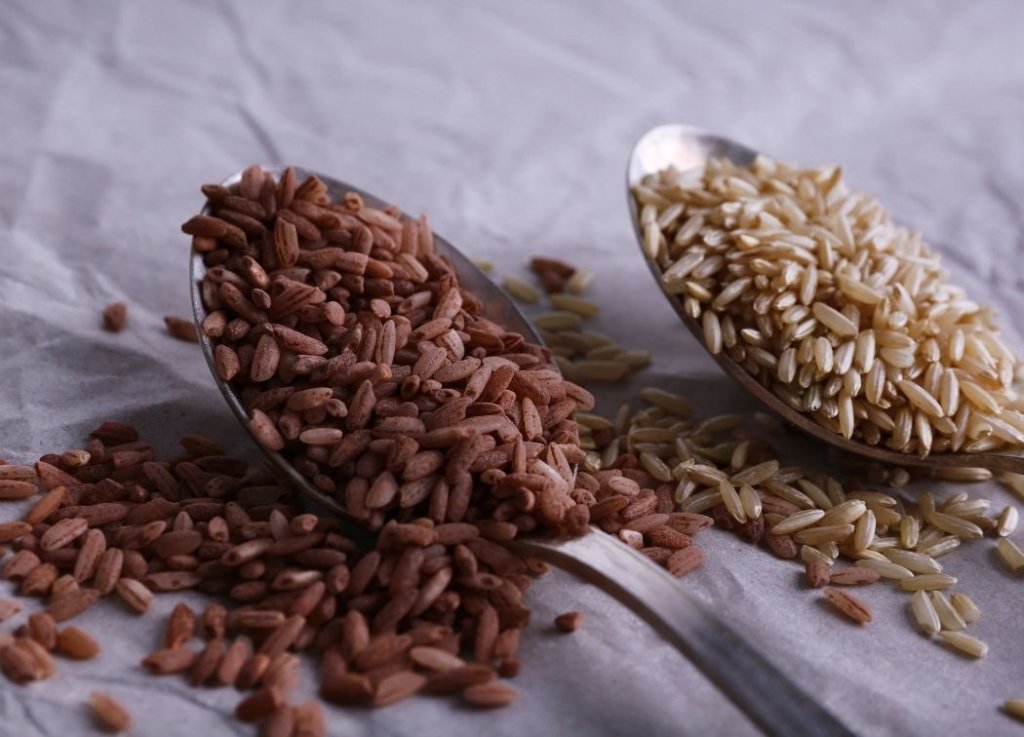