How To Use A Rice Cooker As A Slow Cooker, Surprising Tips You Should Know!

By Ashley Woodward • Last Updated:  April 6, 2022
Miraclebaratlanta.com is reader-supported. When you buy via links on our site, we may earn an affiliate commission at no cost to you. Learn more.

There is a life hack in everything, including in the kitchen. If you think the slow cooker is the best thing that had happened yet, well, think again. Find out how to use a rice cooker as a slow cooker in this amazing post!

Rice Cooker as a Multi-purpose Appliance

Over the years, there is this ongoing kitchen battle between the rice cooker vs the slow cooker. Safe to say, neither of the appliances tops in overall aspects because each of them has its own strengths and weaknesses.

However, to put the scandals aside, you can basically use a rice cooker as a slow cooker. But will it achieve the same taste and consistency? Absolutely!

Rice cookers are known solely for cooking rice, especially in the US. But, in many parts of the world, rice cookers have played more than one role. It can fry, steam, boil, stew, and more!

You don’t have to own a special kind or sophisticated rice cooker brand to use its many functions, you simply need to be creative!

How to Use A Rice Cooker As A Slow Cooker

To start with, both the rice cooker and the slow cooker provides a click-and-leave functionality where you no longer need to put on much effort in waiting and checking your food.

With a simple push of a button, you can leave the device cooking at an estimated time.

I found out two ways on how to use a rice cooker as a slow cooker. The first one is by using the conventional rice cooker and the second is using the modern versions where the slow cook is added as one of its cooking settings.

There is no special technique in using a rice cooker as a slow cooker. You just toss everything in and let it cook until your food is tender and the texture is achieved.

Some people debate over what kind of rice cooker can work as a slow cooker. In my search for the same concern, I found out that a conventional type can work similarly as a slow cooker via the Keep Warm mode.

However, you need to keep an eye after the rice cooker switches to the Keep warm mode. To better explain it, here is a simple pork belly recipe.

How to Slow Cook in a Rice Cooker:

After 2 hours of slow cooking in a rice cooker, transfer the pork in a plate and serve warm! Surely, you will get the same taste, aroma, and texture from a slow cooker but using the cheaper rice cooker alternative.

In fact, some of the good brands provide a wide variety of rice grains other than white rice.

Check out this video I found which deliciously cooks a pork belly in a rice cooker using the slow cook setting!

So what’s the real deal between the rice cooker and a slow cooker? The type of heat being used in cooking.

The slow cooker as its name implies uses low heat in cooking whatever dish you have while a rice cooker uses high heat in cooking and keeps the food warm until it is ready to serve.

Conventional rice cookers do not come with heat settings. It works in just a single high heat element that brings the water to a boil and switches to its Keep warm mode.

On the other hand, there are these modern rice cookers which offer a variety of technology that keeps up with modern lifestyle demands.

You will find fuzzy-logic technologies, microcomputers, and induction heating as a few of the popular rice cookers today.

Which is Better and Why?

The answer lies to your needs and demands. However, if I am to weigh in the pros and cons of these devices, I would rather keep a modern rice cooker instead.

A slow cooker can cook rice and a rice cooker can slow cook food. So if these options are merged and integrated, you will get the functionalities and features of a modern rice cooker.

The list of other recipes and dishes you can cook in a rice cooker goes way beyond its name and capacity.

Plus of course, the fact that rice cookers can cook faster than a slow cooker but offers the same result.

How to use a rice cooker as a slow cooker is pretty simple, upfront, and way convenient. You no longer need to wait for such a long time before you can have a slice of that yummy recipe you have been dreaming of.

In this post, we learned that both the conventional and the modern types of rice cookers can actually replace the slow cooker, in a much faster way. The choice is actually still yours, if you already own a slow cooker then it is perfectly fine but if you are still planning to get yourself one, then you might consider investing it on a rice cooker instead to enjoy more cooking features. 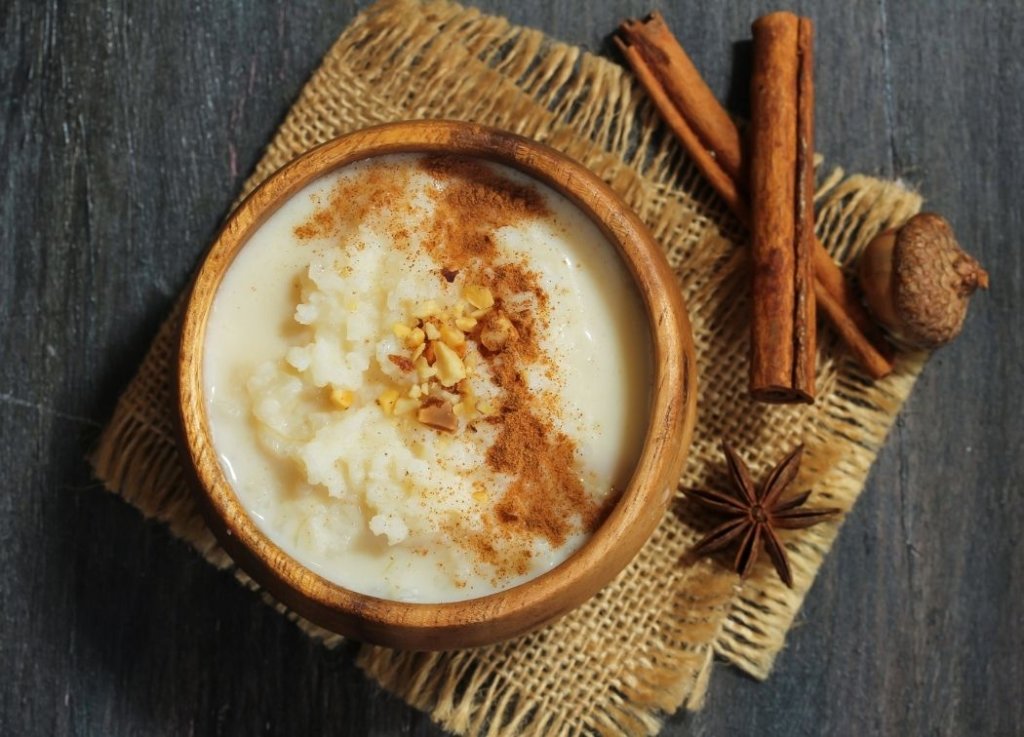 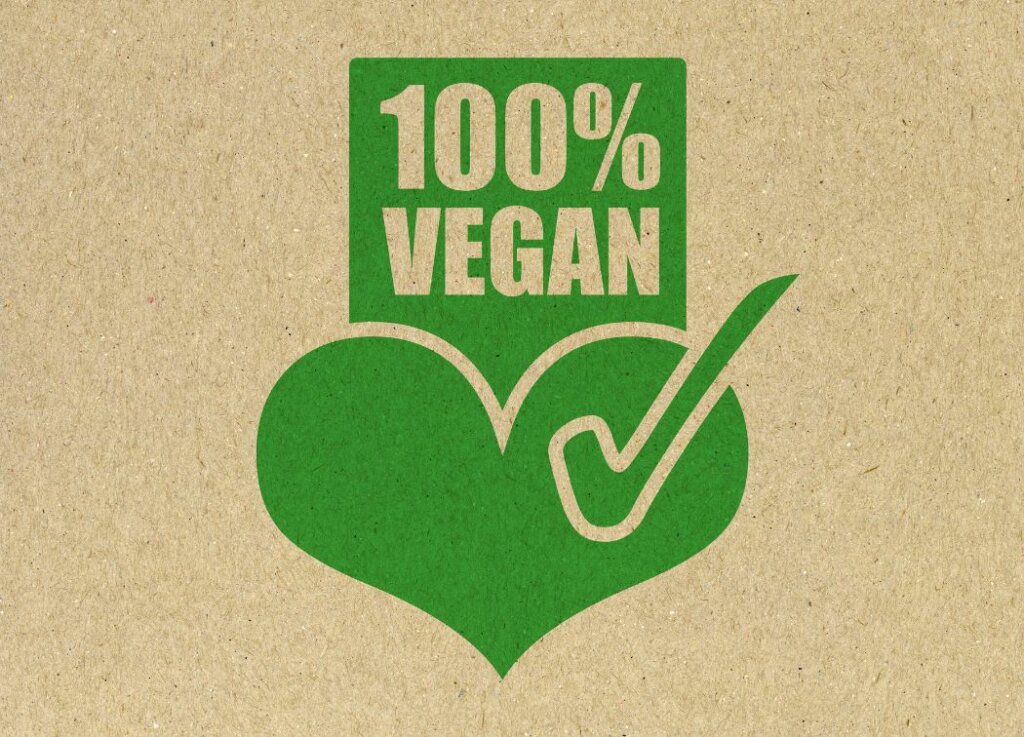 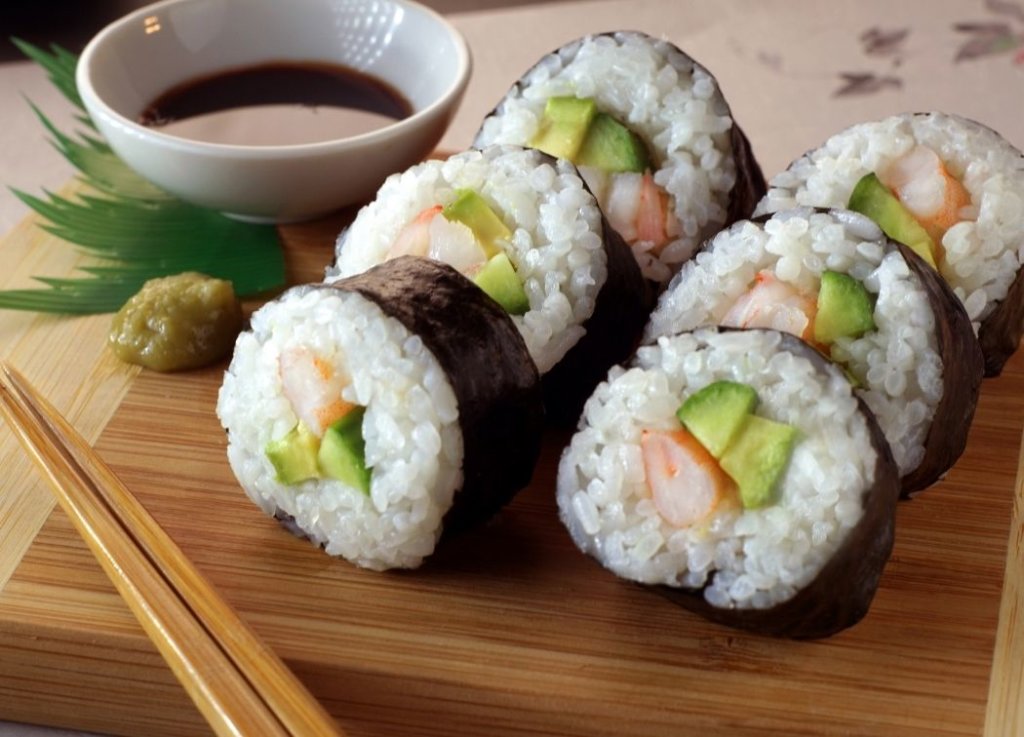 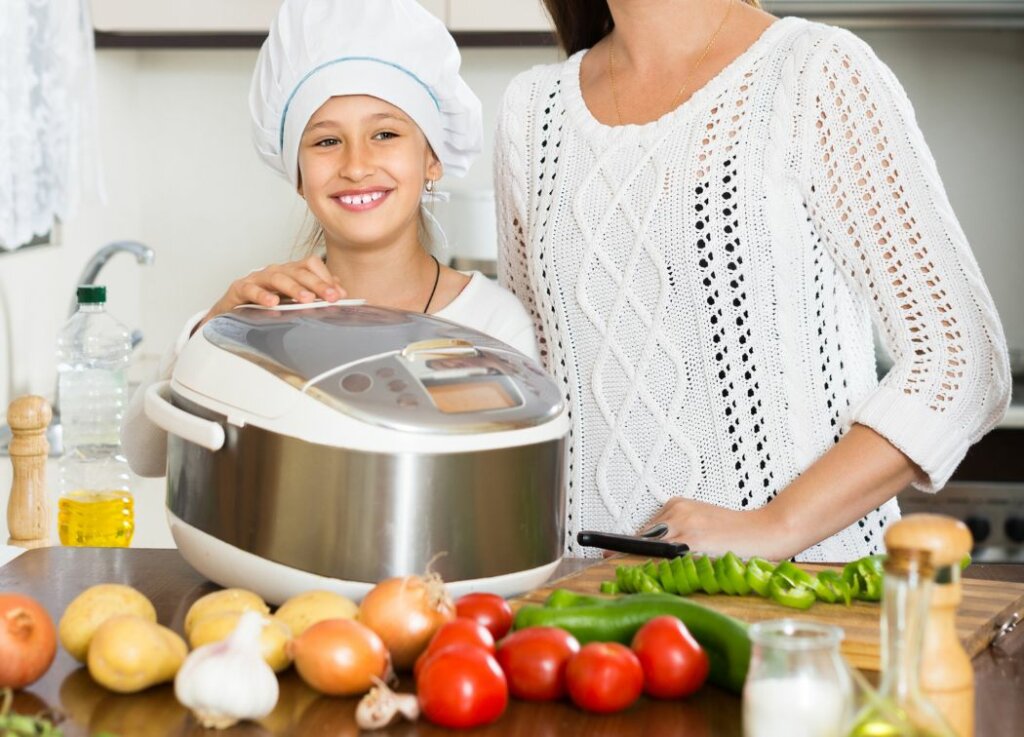