How Rice Bran Oil is Made, Is It Healthy and Why

By Ashley Woodward • Last Updated:  March 23, 2022
Miraclebaratlanta.com is reader-supported. When you buy via links on our site, we may earn an affiliate commission at no cost to you. Learn more.

You may have heard of rice bran oil on a health-related site but if you aren’t really sure what it is, let’s find out how rice bran oil is made and why it is healthy.

Today’s post is about rice bran oil and the production process of this excellent oil. As you probably know or not, rice bran oil is mainly used for cooking in some Asian countries. According to many experts, it is considered one of the healthiest food oils in the world. If you take care of your health or use a proper healthy diet, this type of oil may interest you.

What is Rice Bran Oil

Rice bran oil is a popular oil variety use in preparation of vegetables. This type of oil brings along great health benefits and it is actually one of the top three most recommended oils for healthy eating.

Therefore, as you’re probably expecting, it does cost a bit more than the ordinary oils on the market.

Besides consuming it as a healthy food ingredient, rice bran oil has other purposes such as, for example, in cosmetics.

Because of the rice bran wax which is comes from the rice bran oil, this product serves as a great moisturizer and thus a component of various cosmetic products.

Rice bran oil has a high smoke point of 232 Fahrenheit. This feature makes rice bran oil a great and much healthier choice for high temperature cooking, including methods such as deep frying and stir frying.

If you’re looking for a healthy oil alternative, you’ve definitely found it!

Rice bran oil originates from the Asian culture. Countries like China, Japan, Bangladesh and India are the main producers of this product. There are no rice wastes in  these areas since they carefully value the rice and its benefits which the entire world is enjoying.

However, today the rice bran oil is produced worldwide, as it is one of the healthiest oils on the market.

The benefits of this type of oil include improving the immune system and helping fight diseases and improving blood cholesterol. Rice bran oil is also a great choice for people suffering from diabetes.

It contains large amounts of an antioxidant called y-oryazol, which is greatly responsible for all these health benefits. Besides that, this oil is also rich in phytosterols and other useful nutrients.

How Rice Bran Oil is Made

Rice bran oil undergoes a complex extraction process and it may be some times more than that.

In today’s world, we can almost do everything DIY (Do it Yourself). Well pretty much everything except for a few things like the rice bran oil.

The rice bran oil is very fine, as that is the process that removes excess fatty acids. Without refinement, the end result would not be such a healthy oil alternative.

Because the making of rice bran oil is such a complex process, it is nearly impossible to get the same results at home!

There are no alternative methods to making this type of oil that will get you a product nearly as good as the commercially made one.

If you love eating oily food but you’re constantly reminding yourself of how unhealthy it is, this oil variety will help you get over that issue. With rice bran oil, you can prepare fried meals that are healthier and even more delicious than with regular oil.

Therefore, whether you look at it from the health perspective or the food flavors perspective, using rice bran oil will definitely bring a positive outcome. There’s no point in trying to create some but cooking with it is definitely something you should consider!

If you have used rice bran oil before, let us know what dishes you prepared and what your experiences were! 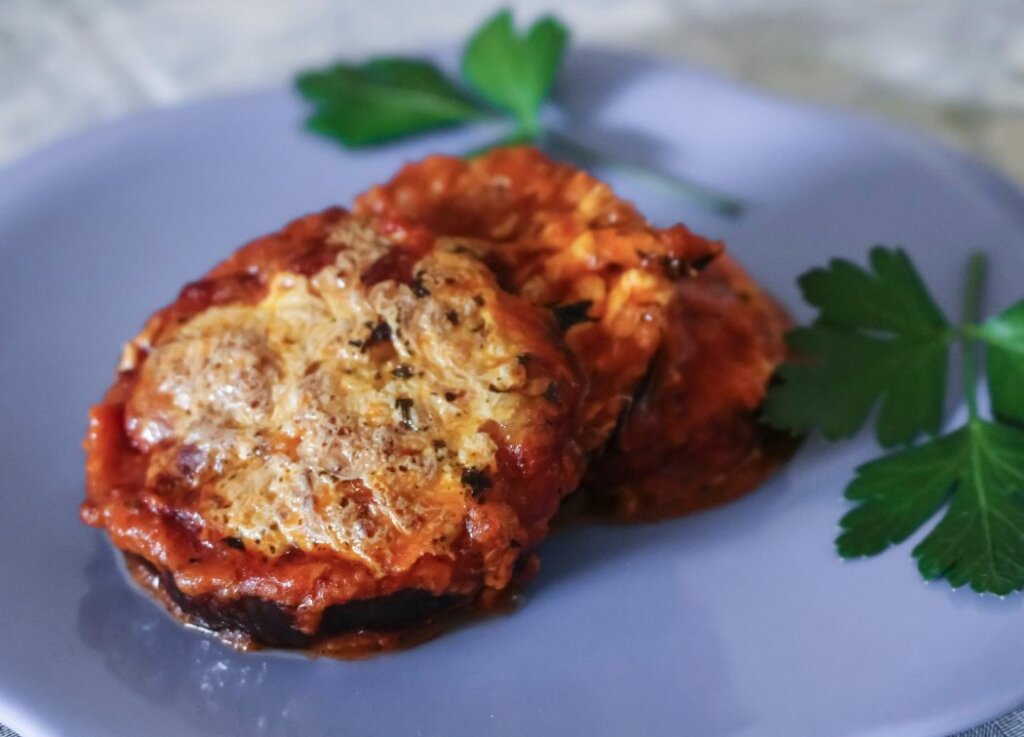 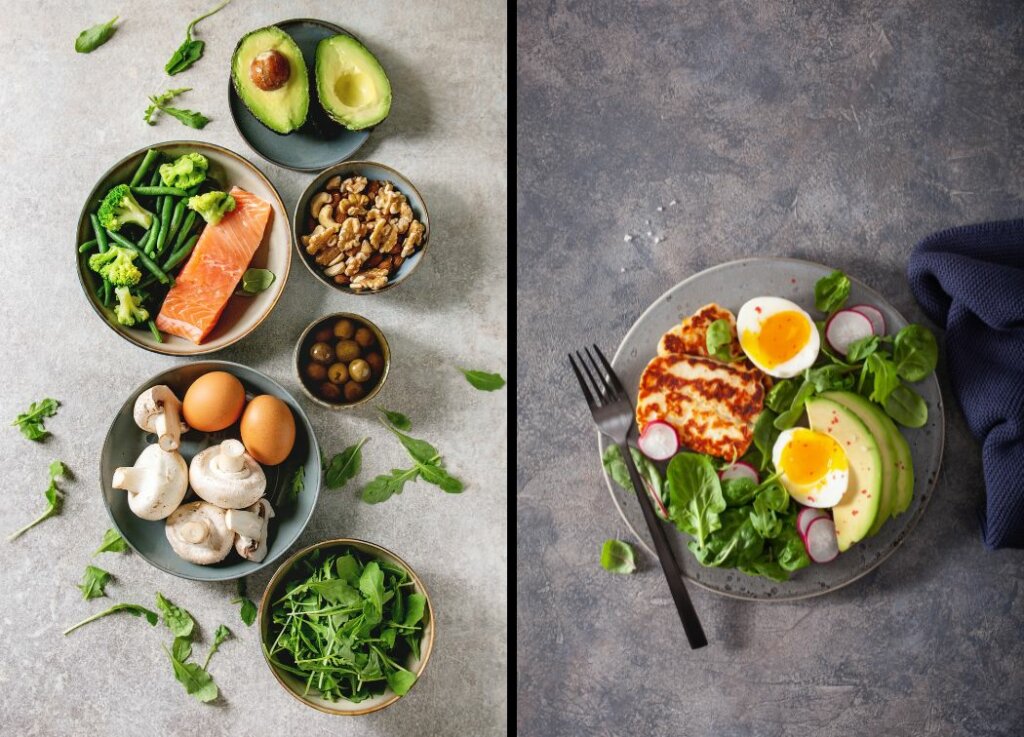 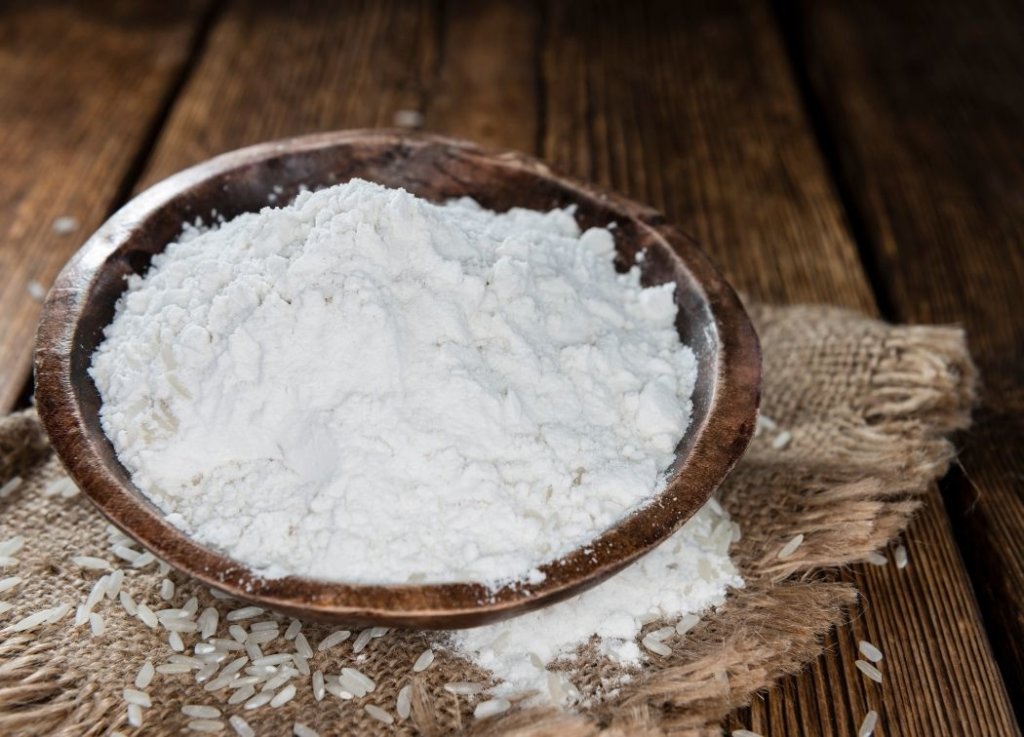 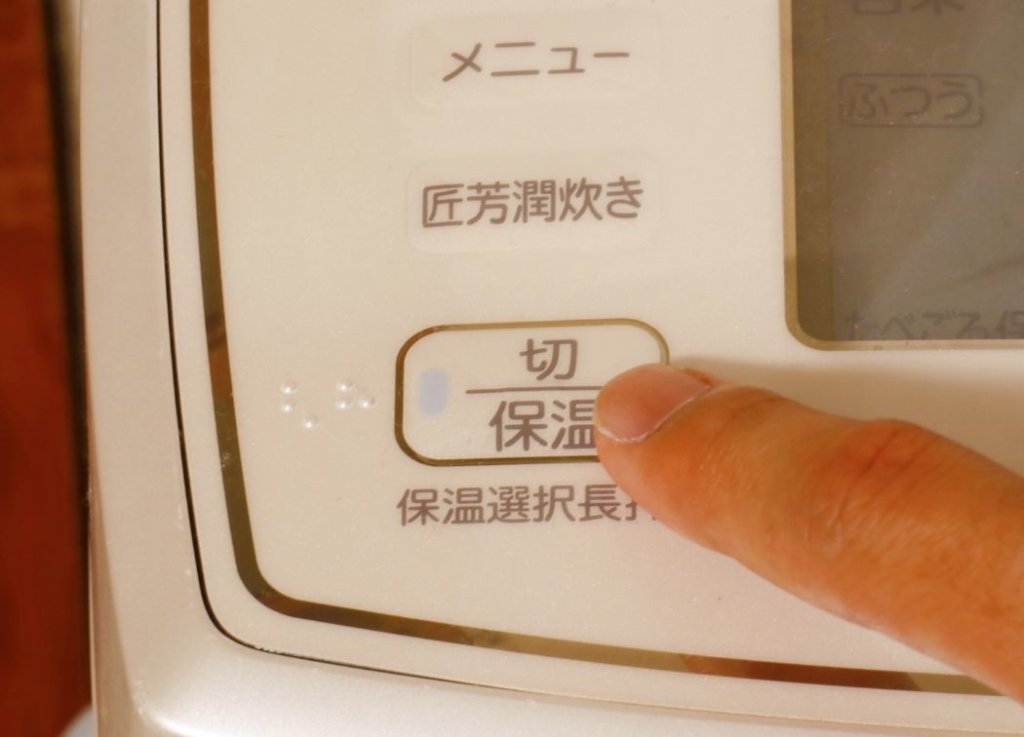