History of Rice in China, A Delicious Look Back

By Ashley Woodward • Last Updated:  March 27, 2022
Miraclebaratlanta.com is reader-supported. When you buy via links on our site, we may earn an affiliate commission at no cost to you. Learn more.

Hi There! Have you ever wondered where did rice really come from? Let’s start from the history of rice in China and we will trace the rest of the world. Join me in this delicious look back.

The World of Rice

Half of the world’s population feed on rice at around 477.77 million metric tons of milled rice annually between the 2016 and 2017. China alone is consuming 146 million metric tons yearly. China is the leading rice consumer in the world and is also the place of origin.

Although a lot of historians still argue about its earliest records, most evidences point to China as early as 2500BC. If you can recall, we also featured Rice in Chinese Culture, where we understood that rice played a vital role to end hunger in the country.

Rice festivals are also a big deal in China since it greatly impacts their way of living up to their religion.

Rice farming in China records from 7000 years ago. A museum in Hemudu shows the earliest grain unearthed from a site in Yangtze River village in Zheijiang, China. The grains were first seen as white but minutes after they were exposed to air, turned black.

Then on, more and more evidences were seen in other parts of China and as well as in India, Sri Lanka, Indonesia. From these countries, rice traveled to Greece and entered the rest of Europe and reached America.

The Rise of Agriculture

The Chinese culture is composed of many sub-cultures and one of which is Agriculture. Chinese have regarded agriculture as a way of life for thousands of years now. Up until today, they are still one of the largest rice producers in the world.

Hunting and fishing, and fruit collecting were the first sources of food in China. The toiling of soil, weeding, and rice planting started around 3,000-4,000 years and only became acceptable during the Zhou Dynasty (c.1100 BC – c. 771 BC).

When you say, Chinese culture, one can easily note that it mostly revolves around rice. Of course, rice gave China an immense socio-economic power since then. By 2020, statistics believe that rice crops will increase its demand and production by 60%.

There are plenty of rice varieties grown and cultivated in China. As of today, science still makes an effort to study and create hybrid rice varieties to sustain the world demands.

Like any other nations, China has the following rice types:

These are the popular varieties often found in Asian groceries worldwide. Rice in its simplest form is very versatile. If you are around these Asian countries, you can see rice in different meals from appetizers to desserts.

There are also a lot of methods to cook rice and rice dishes but mostly fried or boiled. If you cannot see different fried rice versions, at least you can smell delicious rice soups or porridge.

Check out how to cook rice the conventional Chinese way!

What better way to cook rice than the original? We have presented from our previous post, How to Cook Rice like in Chinese Restaurant, both the modern and traditional methods so today we’ll get a little deep on cooking rice the old school way.

Steaming or boiling rice is almost similar but in Chinese way of cooking, it involves a combination of both.

Locals in rural areas use firewood as the primary source of heat and cooking. Currently, there are charcoals readily available whenever you are camping or even travel rice cookers.

But let us go back to the time when these people put a lot of dedication in cooking rice and bring its natural and perfect flavor with less technology.

Here are the steps on how to cook rice using firewood or charcoal:

It takes a lot of time and effort in doing the firewood method. You may not be able to do other stuff while cooking rice because you need to wait and check until it is done.

Another method is by stove top which uses almost the same principle as the firewood. The only difference is you don’t have to make your own fire. You can simply turn the stove on and off at any time.

Good thing rice cookers have been born. We can now enjoy more free time while cooking rice. I bet you already checked out our previous article on How to Use an Electric Rice Cooker.

After these fun facts and details about the history of rice in China, I think it is time for some delectable Chinese rice recipe. Here is a quick and easy video tutorial for Pork Chao Fan (Fried Rice) recipe:

There is a saying that goes “In the long run, China will win”. They really do in terms of rich rice history and culture. After all, knowing and understanding where our food really came from is a great step towards an awesome food adventure.

Have you ever tried cooking Chinese fried rice? Share us how you made it in the comments below! 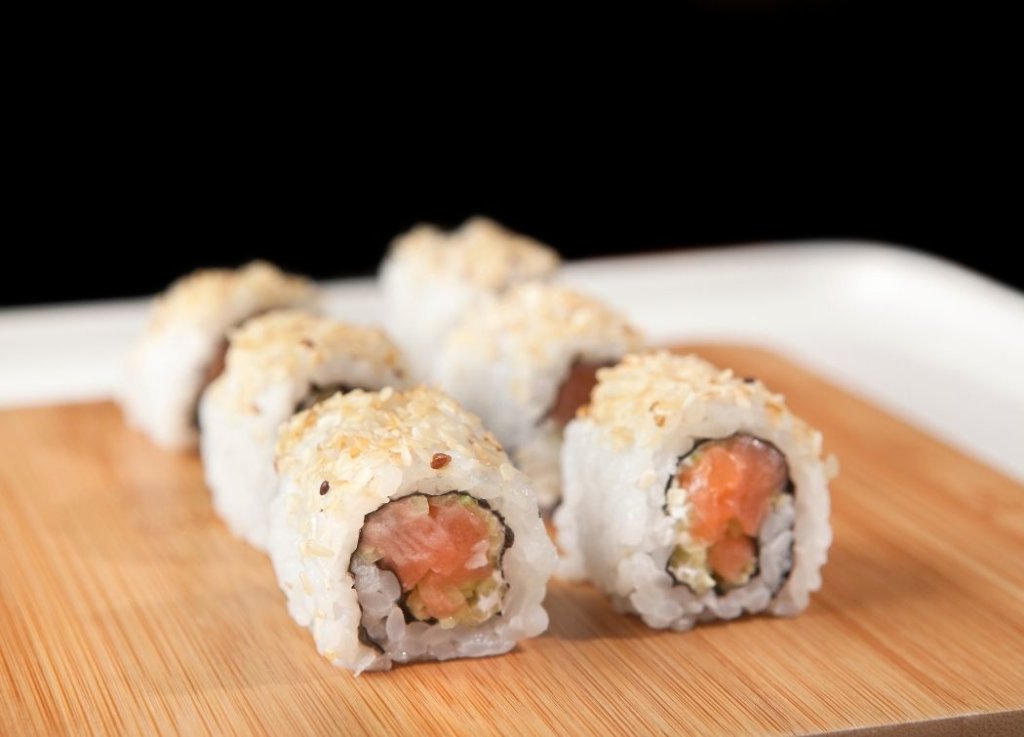 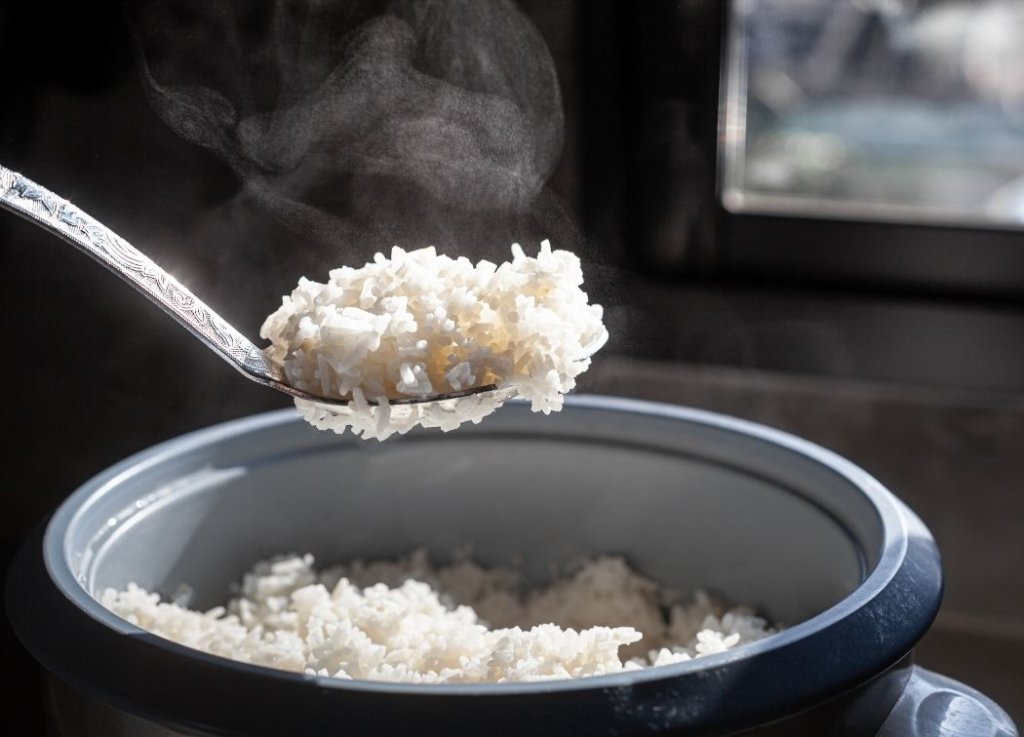 What Is The Best Stainless Steel Rice Cooker
May 21, 2022 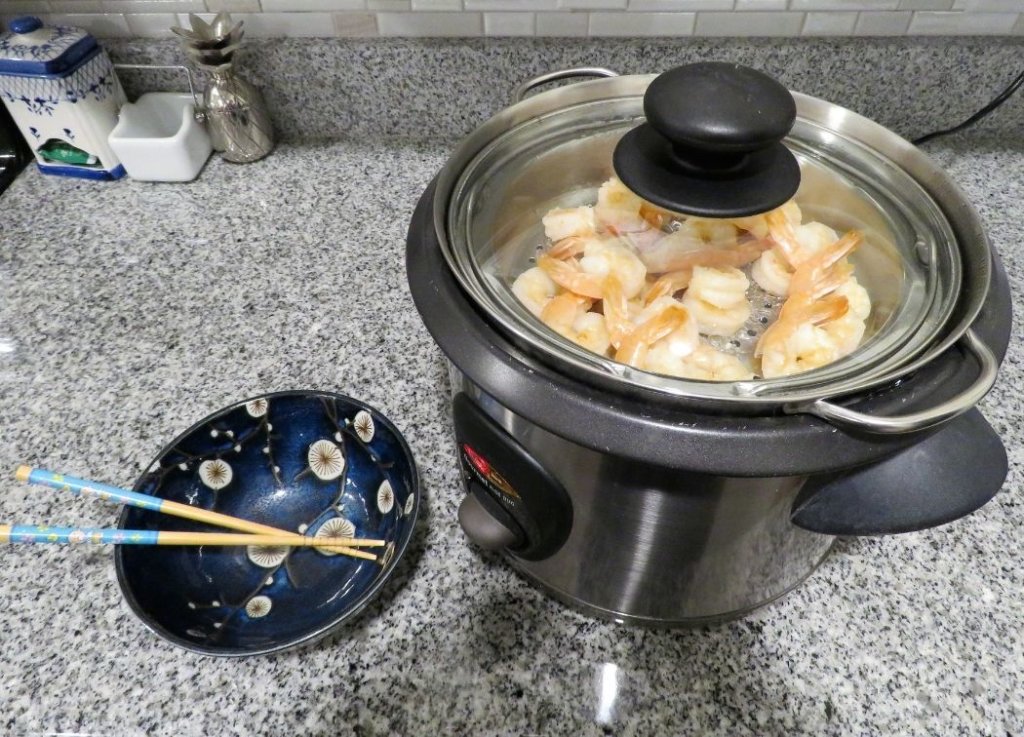 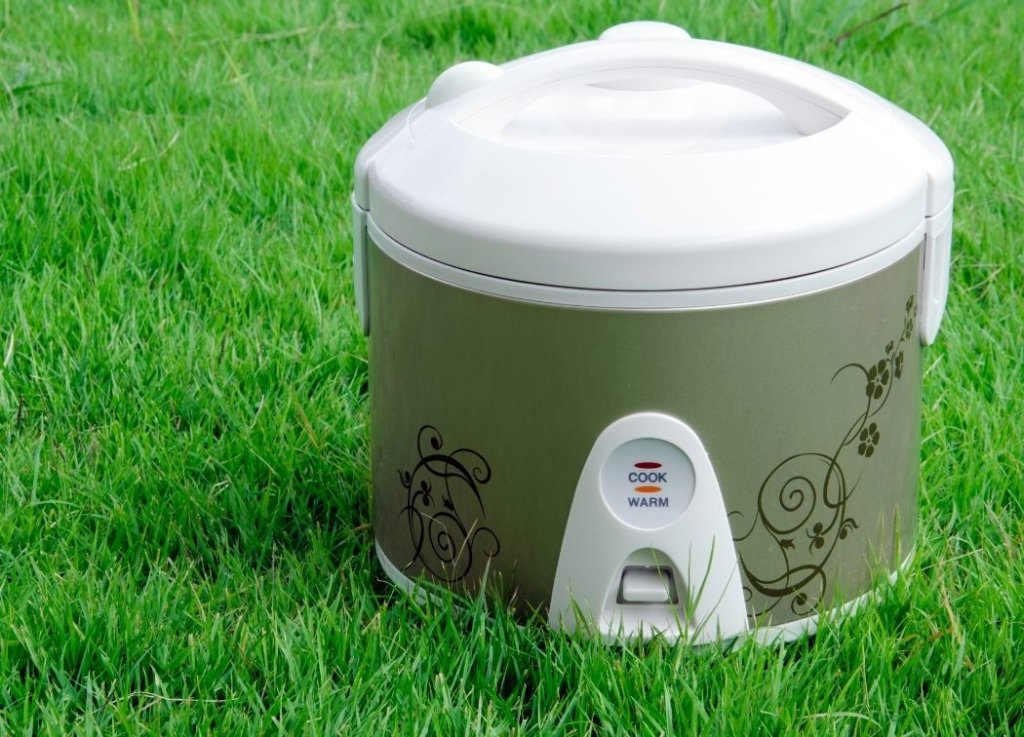